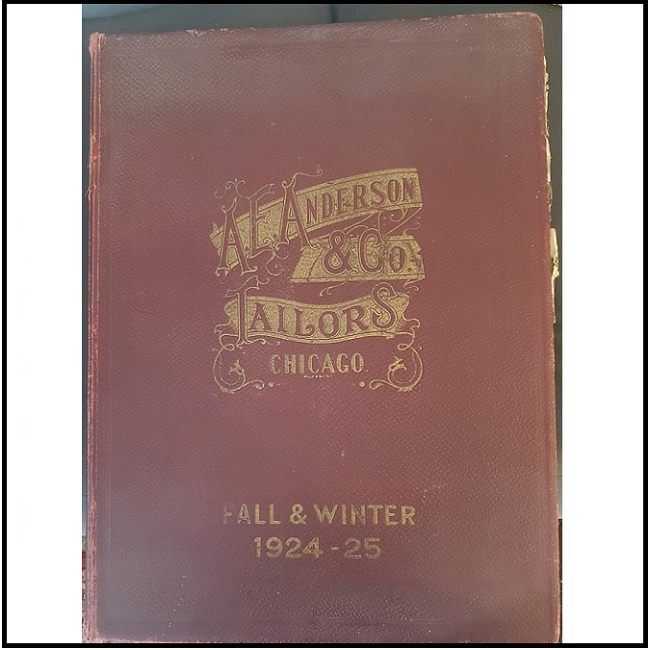 Here is a gigantic antique hard bound clothing catalog A.E. Anderson & Co Tailors Chicago 1924-1925 Fall & Winter. This is a big book. In addition to the big hard bound cover, the 66 pages inside are of very heavy cardboard.

My Grandfather put together this scrapbook 95 years ago. It has a lot of historical memorabilia and value. Any questions or offers, please feel free to email me at pattironbrown3903@gmail.com. Reasonable offers won't be turned down!

This is a Vintage 1927 Silent Film Scrapbook

Arturo Toscanini rehearsing a military band at Quisca in 1917. Arturo Toscanini was an Italian conductor. He was one of the most acclaimed and influential musicians of the late 19th and early 20th century.

Old newspaper clippings, postcards, Christmas cards, and more. This is a treasure for any collector.