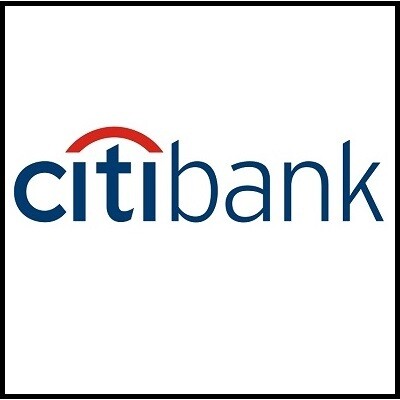 Stay Away From This Bank!

"The Commission will not tolerate the fleecing of subprime borrowers through deceptive lending practices such as the packing of unwanted credit insurance on consumers' loans," said Timothy J. Muris, Chairman of the FTC. "As a result of this settlement, as many as two million consumers will receive significant monetary relief in the form of cash refunds or reduced loan balances."

The O.C.C. cited the bank’s violations of the Fair Housing Act in 2019 and the Flood Disaster Protection Act earlier this year, and attributed both to Citi’s inadequate risk management procedures.

The bank has also had trouble keeping track of the flow of illicit funds through its accounts. Over the past few years, it has grappled with problems in its Banamex USA unit, where prosecutors in 2017 said drug smugglers were using the bank to sneak dirty money into the United States from Mexico. Citi paid more than $97 million to settle a criminal inquiry into Banamex.

Two months after one of its bankers accidentally sent nearly $1 billion to the wrong people, Citigroup agreed to pay $400 million to federal regulators over long-running problems keeping its daily operations under control.

Do you feel that your bank is treating you unfairly? We are dedicated to making sure you are treated fairly by banks, lenders, and financial institutions. Go here