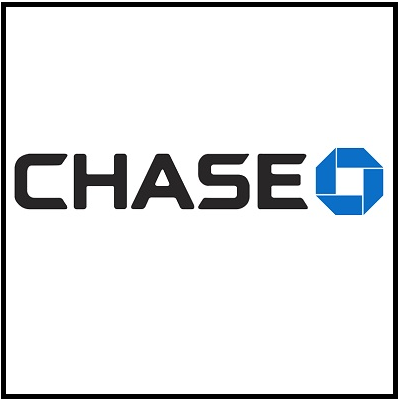 Think about the corrupt, symbiotic relationship between big financial institutions and politicians. The Washington/ Wall Street axis that breeds a system where a seventeen year old kid who robs a 7-Eleven of three hundred dollars goes to jail in a police van, but a thirty four year old Wall Street banker who steals $1 billion from customers goes home to Greenwich in his limousine, and gets an eight figure bonus to boot.

Plus it is a national shame that, eight years after the financial meltdown, not a single banker has gone to prison, but this is not an accident. As the Wall Street firms have purchased control of law enforcement and Congress. Just check out the top campaign contributors to the House Financial Services Committee and Senate Banking Committee members.

According to data from the FDIC, as of June 30 of last year, JPMorgan Chase Bank has 4,925 branches in 44 U.S. states holding $2.01 trillion in deposits. Many of those deposits belong to mom and pop savers who have no idea that the bank has admitted to five criminal felony counts since 2014 and has a rap sheet that is the envy of the Gambino crime family.

The bulk of Americans also do not know that neither federal regulators nor Congress nor the Board of Directors of JPMorgan Chase have demanded that the Chairman and CEO of JPMorgan Chase, Jamie Dimon, who has sat at the helm of the bank throughout this crime spree, be sacked. Instead the rewarded him with $50 million dollars for making more money for the bank.

Unfortunately in this day and age we allow big business to walk on water and walk all over us. Read here on how many times this bank has been caught stealing, money laundering, discrimination and more.