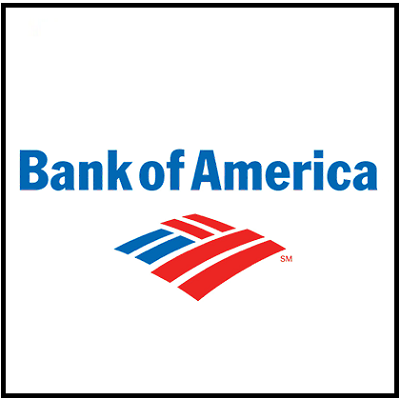 Stay Away From This Bank!

Bank of America to Pay $16.65 Billion in Historic Justice Department Settlement for Financial Fraud Leading up to and During the Financial Crisis.

Attorney General Eric Holder and Associate Attorney General Tony West announced today that the Department of Justice has reached a $16.65 billion settlement with Bank of America Corporation – the largest civil settlement with a single entity in American history ­— to resolve federal and state claims against Bank of America and its former and current subsidiaries, including Countrywide Financial Corporation and Merrill Lynch. Read more from the Department of Justice here

Today, the Consumer Financial Protection Bureau (CFPB) fined Bank of America $100 million for botching the disbursement of state unemployment benefits at the height of the pandemic. Bank of America automatically and unlawfully froze people’s accounts with a faulty fraud detection program, and then gave them little recourse when there was, in fact, no fraud. Today’s order requires Bank of America to undertake a process that is estimated to result in hundreds of millions of dollars in redress to consumers. In a separate order, the Office of the Comptroller of the Currency (OCC) is also fining the bank $125 million. Read more here

"I would not use Bank of America if they were the only bank in the world." "Bank of America sucks and must be held accountable for their deceit and unrealistic demands from hard working homeowners!"

Do you feel that your bank is treating you unfairly? We are dedicated to making sure you are treated fairly by banks, lenders, and financial institutions. Go here